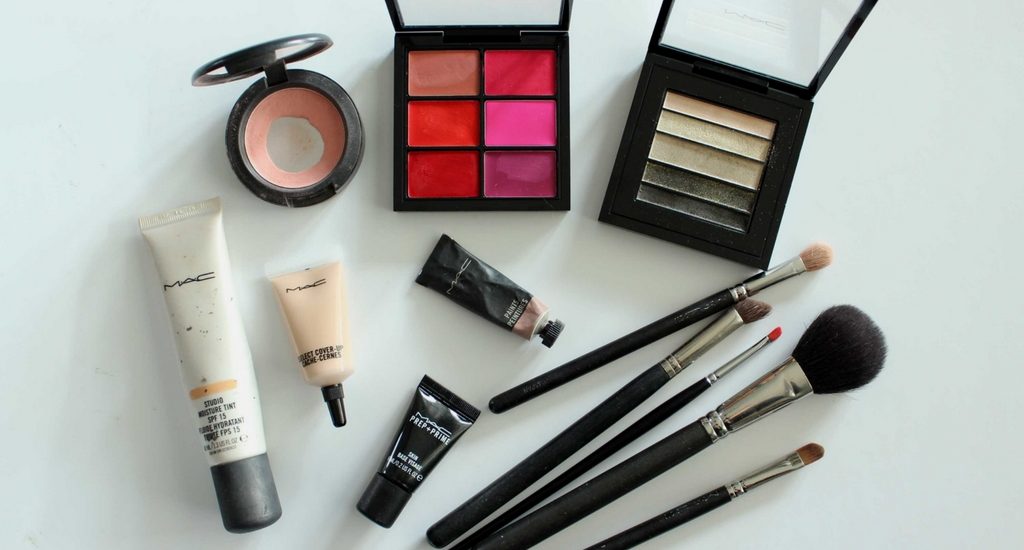 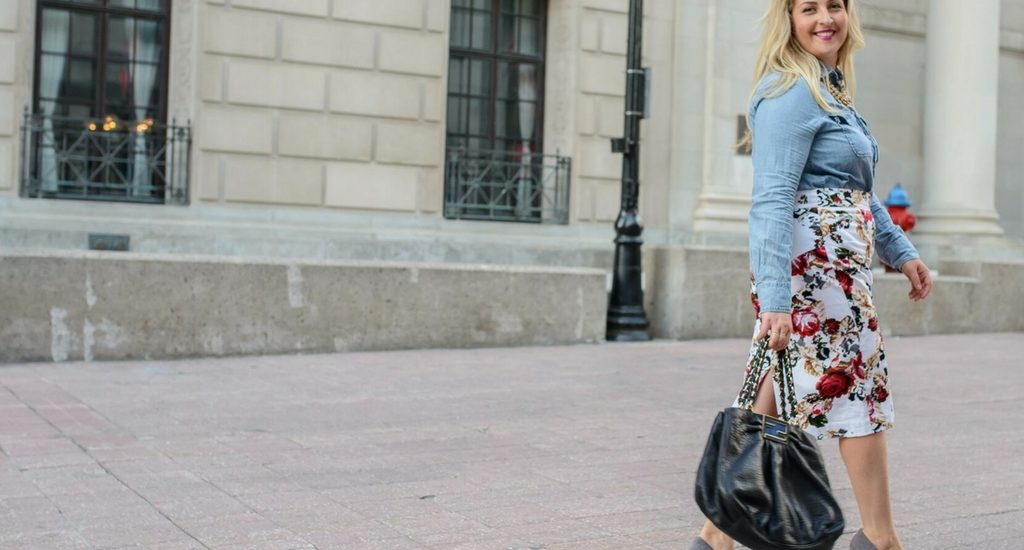 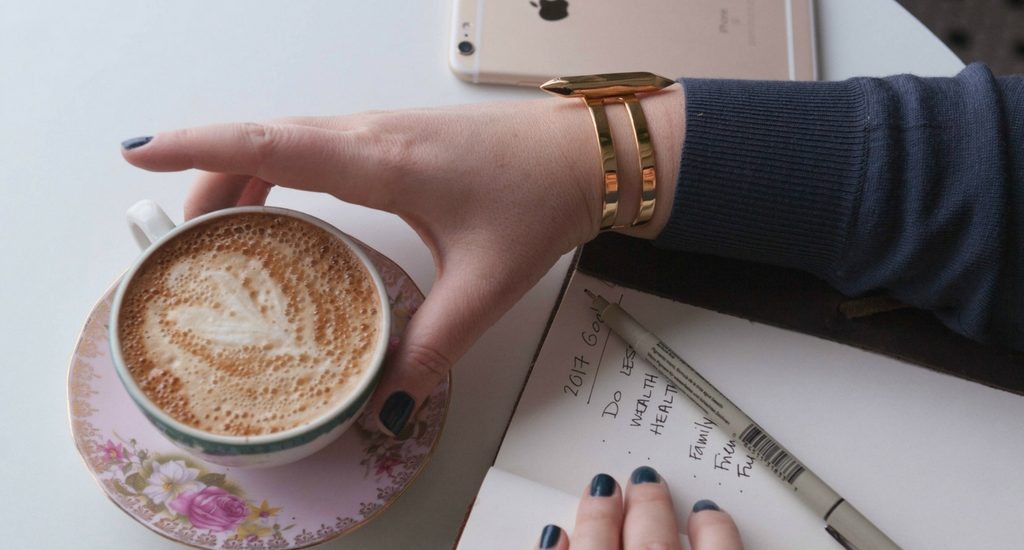 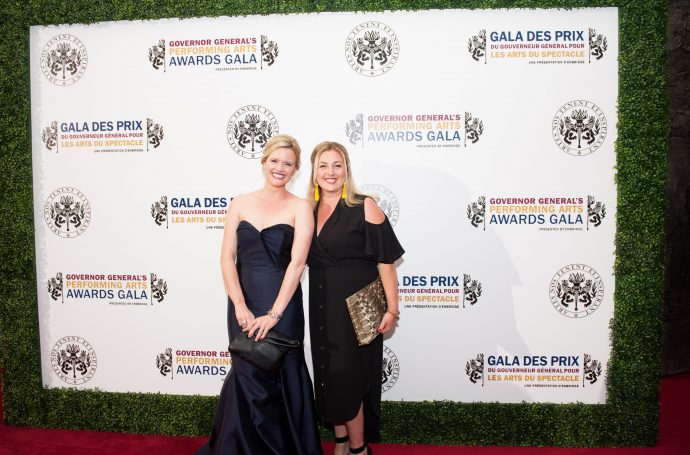 Last night, I had the great privilege of attending the 24th annual Governor General’s Performing Arts Awards 2016 Gala. I vaguely knew about this event, and was always intrigued by the hype. I didn’t realize the significance of the prestige that comes with becoming a laureate. It’s essentially the highest honour that Canada gives to the performing arts community. That’s kind of a big deal.

Star studded evening
The ceremony was hosted by actor Colm Feore (a.k.a a younger looking version of Richard Jenkins) joined by other Canadian actors such as Paul Gross and Tom Jackson. Ottawa’s Amanda Rheaume open with our national anthem, and Chantal Kreviazuk concluded the show. We also sang Happy Birthday to the Honourable Gov. Gen. David Johnston, who was celebrating his 75th birthday this month! Now that was the best HB song I have ever heard. Choir, harmonies and everything!

The 2016 laureates of the Governor General’s Performing Arts Awards were:

The ceremony was very well executed, and told touching and inspiring stories about each award recipient. You can now watch the short films about each recipient too! Follow this tweet for more details.

From musical numbers, and play excerpts, the audience was able to have a taste for what each winner was being recognized for. What really stole the show, was the avant-garde dance performance produced by Marie Chouinard.

Although the NAC was in shambles amongst the construction rubble, next year, just in time for the 25th Awards ceremony and the 150th Canada celebration, the NAC will reveal it’s newly renovated facade! I can only hope to attend once again and see it for myself. The NAC will be gorgeous from the outside in! 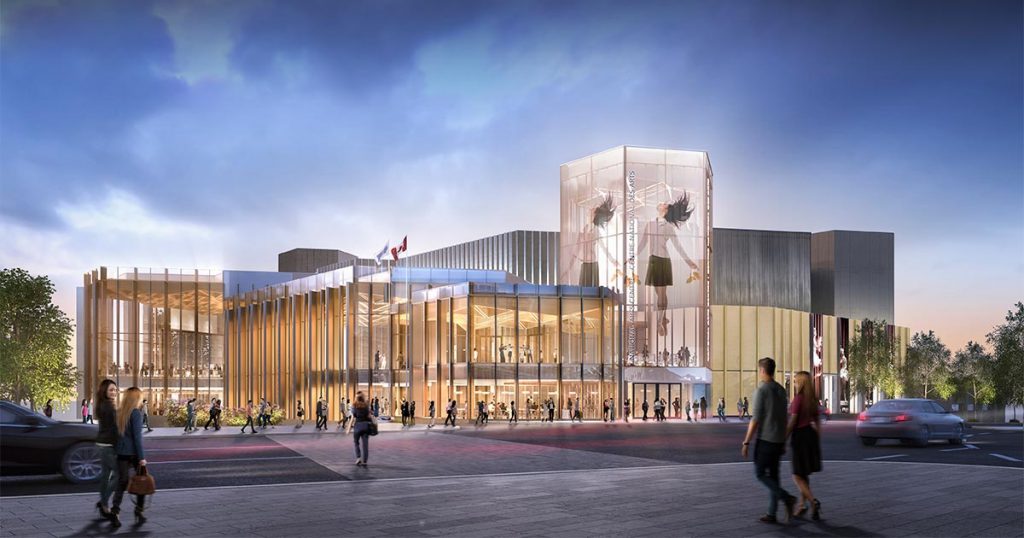 Fashion at the #GGAwards Gala

If fashion isn’t art, then… I don’t know! Fashion is art, ok! And it’s no wonder the Governor General’s Performing Arts Awards Gala places a significant importance on fashion and the red carpet scene. And of course, that’s where I come in!

Although I didn’t get to actually meet these folks, I saw some of Canada’s top fashion influencers including  Suzanne Rogers, Suzanne Boyd, Suzanne Timmins, Jessica Mulroney, and Liz Rodbell, president of Hudson’s Bay Co. and coincidentally, one of the featured sponsors of the evening.

My date was Catalina, photographer of MDRN Creative Group. She captured these lovely photos of me at the Gala! Big thanks to you, Cat! 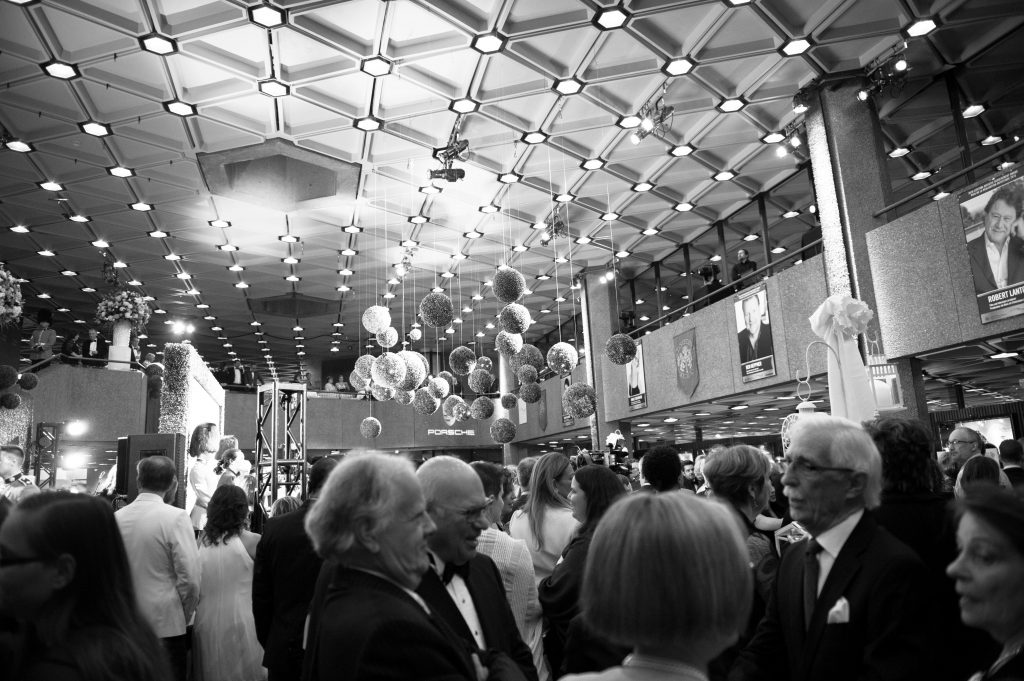 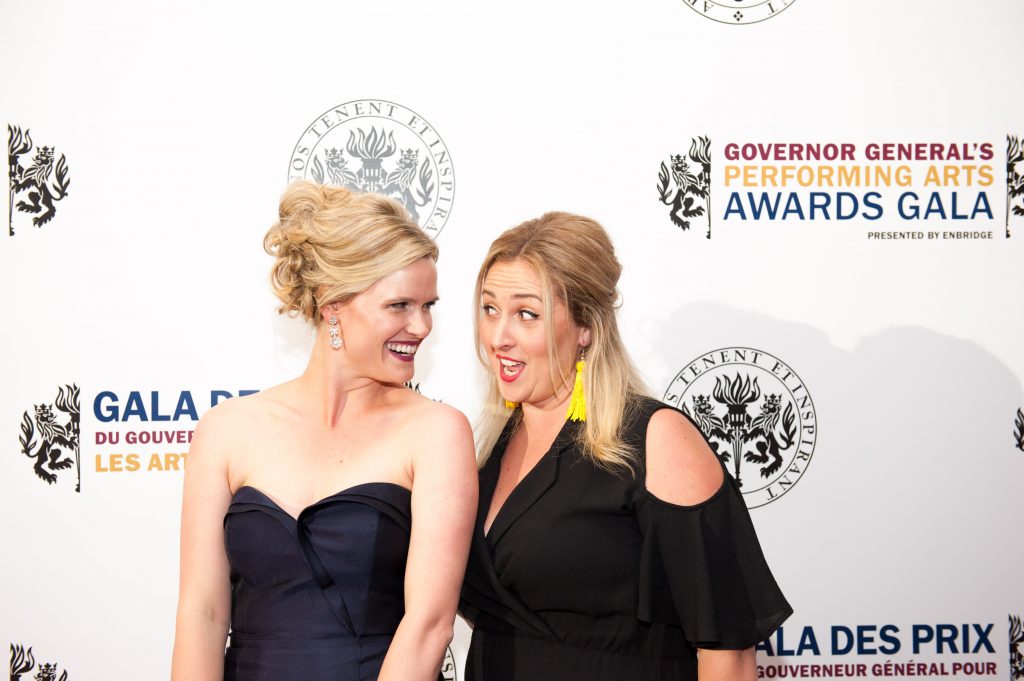 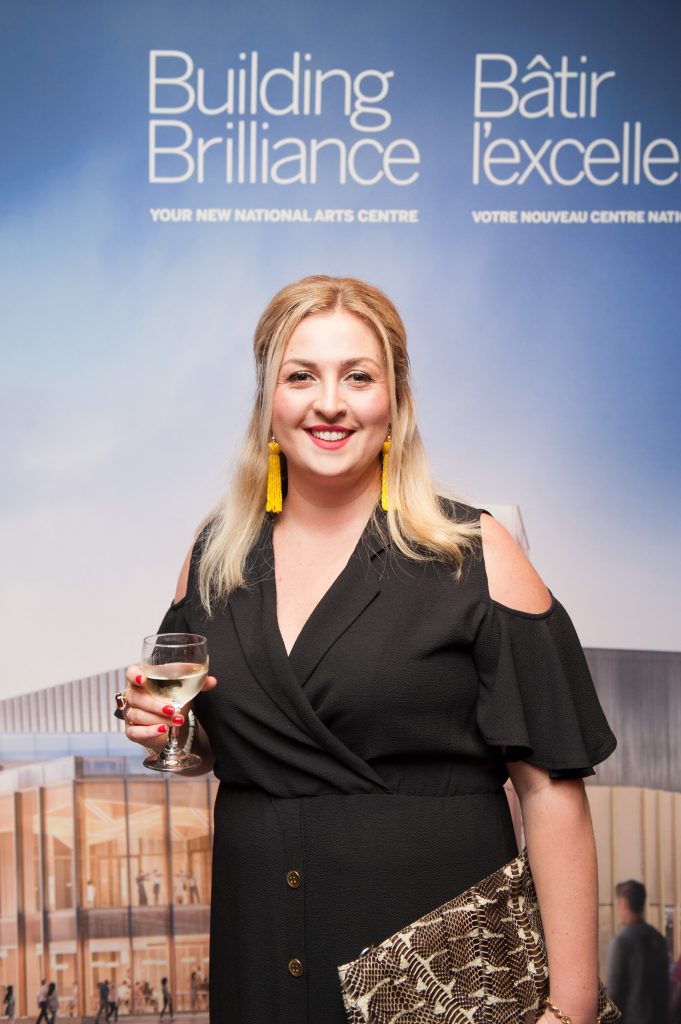 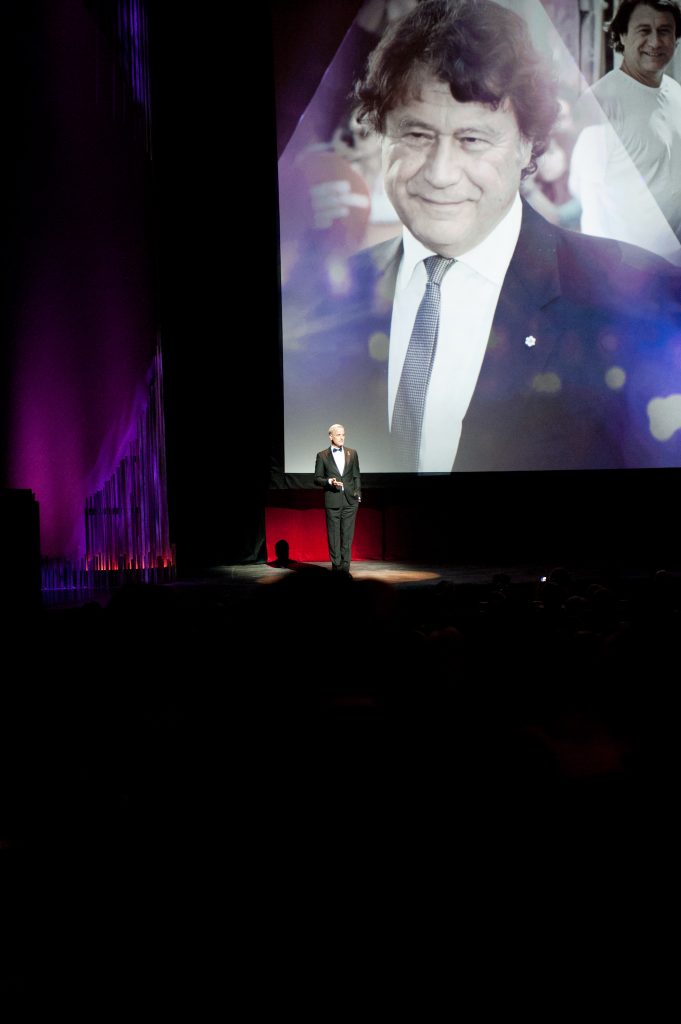 Chantal Sarkisian is a seasoned Marketing and Communications creative with expertise in Business, Digital Strategy, and Social Media. Chantal is passionate about her roles as a curvy style blogger and Instagram lifestyle influencer. She loves sharing personal stories and is proud to be an Ottawa locavore, a beauty expert, a foodie, and an advocate for the empowerment and representation of plus-size women in the fashion industry. 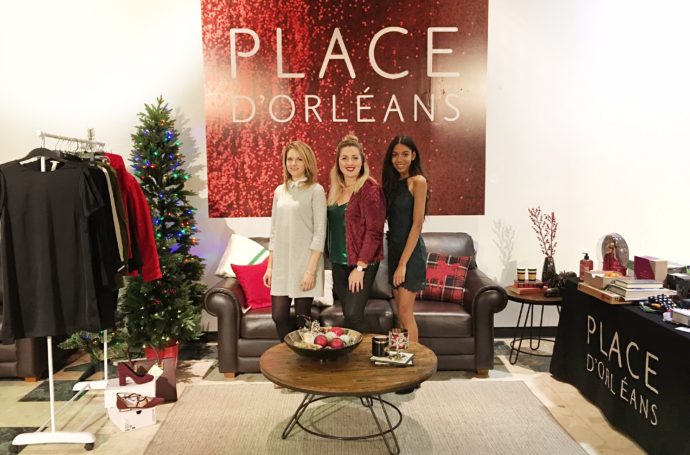 #PDOBlackFriday: How to shop Black Friday sales at Place D’Orleans 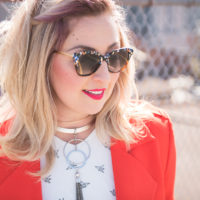